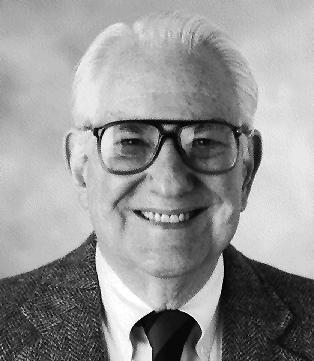 Allen Sapp (1922, Philadelphia – 1999, Cincinnati) was a composer of music for piano, voice, chamber and orchestral music.

He studied at Harvard University primarily with Walter Piston and Irving Fine, and privately with Nadia Boulanger and Aaron Copland. He joined the Harvard music faculty in 1948. After a brief appointment at Wellesley College (1958–61) he was appointed Chair of the music department at the University of Buffalo (later, State University of New York (SUNY) at Buffalo). While at Buffalo, Sapp presided over many significant projects promoting contemporary music and art, including the Center of the Creative and Performing Arts (with Lukas Foss), and helped build a significant music faculty including the Budapest String Quartet, musicologists Jeremy Noble and James McKinnon, and music librarians James B. Coover and Carol June Bradley. He also served as director of major national arts initiatives, including the American Council for the Arts in Education (1972–74), and Project Arts/Worth (1971–74). Sapp served as Provost of Florida State University (1975–78), and as Dean of the University of Cincinnati College Conservatory of Music (CCM) from 1978 to 1980. From 1980 through the mid-1990s Sapp remained on the faculty of CCM as "Professor of Music," teaching a wide range of courses from music analysis to the history of music theory, and various seminars on special topics. He also taught composition and musicianship in private sessions.