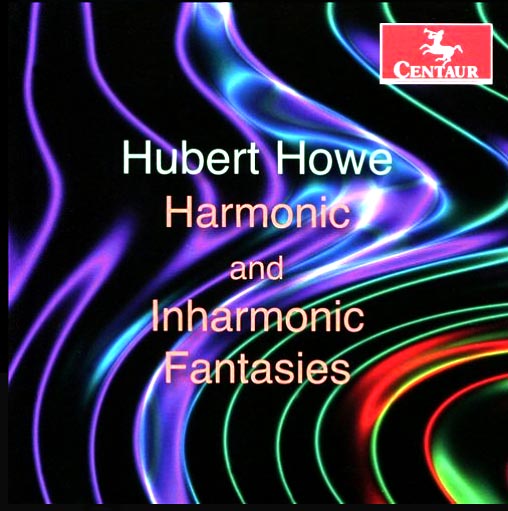 The basic structure of Inharmonic Fantasy No. 17 is based on 12-tone equal temperament, but the spectra of the sounds is shifted down by a ratio of 9/24, about one octaves and a perfect fourth. This process represents a contraction of the harmonic series, and it creates unique sounds that have a coherence between themselves different from other processes. There are several passages where the harmonies are essentially static, stating only the partials that support specific local harmonies, and other passages that use the complete inharmonic spectrum up to the 27th partial. There are also some passages where the pitch makes short glissandos up and down, mainly in climaxes. There are two sections divided into seven parts each, and the overall structure is symmetrical. Components are stated both as complex envelopes and as individual attacks, and there is also an inharmonic "gong" instrument. The piece was composed in 2022 and synthesized by the Csound program. Durations shown in the score indicate only the active part of the tone and need to be increased by 2.25 seconds to account for decays.