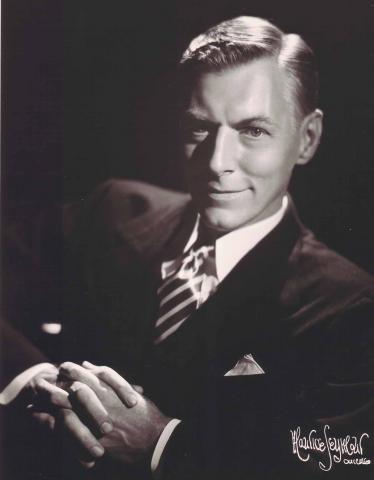 Irwin Fischer (b. 1903-d. 1977) was an American composer, born in Iowa City, Iowa. He studied at the American Conservatory in Chicago (where he was appointed to teach in 1928), with Boulanger in Paris (1931) and with Kodály in Budapest (1936). In the 1930s he developed a polytonal technique he called ‘biplanal’; in the 1960s he began to use systematic serialism. His songs display an exceptional variety of styles and techniques.

Fischer was a graduate of the University of Chicago and was organist of the Chicago Symphony Orchestra for 22 years. He was Dean of Faculty at the American Conservatory of Music.