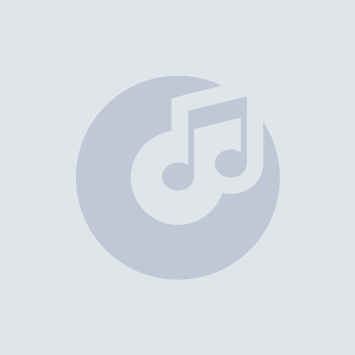 My Chamber Symphony, composed in 2009, is in three movements, following a moderate-slow-fast format. In the longer first movement, the music seemed to want to rove over and explore a particularly wide spectrum of ideas and harmonic tendencies, and part of the fun was to try to create seamless connections between disparate regions. Exploring the range of color combinations possible with an ensemble of just about one of every instrument was another preoccupation. A third one was writing a movement that gradually “gathered steam” as it progressed, but in a way that the listener would not find obtrusive. The second movement is a simple song (for a reduced instrumentation), with the first violinist as soloist. In the third movement, many of the gestures of the first two movements are recast, but now in the context of a rambunctious finale.