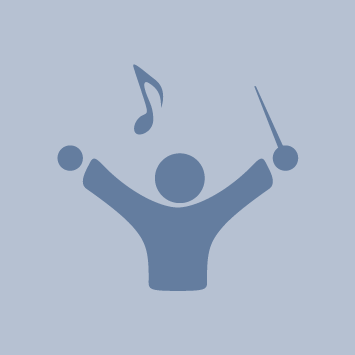 One of ACA's original founders, Marc Blitzstein (1905-1964) was born in Philadelphia, the son of affluent parents. His musical gifts were apparent at an early age, and he had performed a Mozart Piano Concerto by the time he was seven. He went on to study piano with Alexander Siloti, (a pupil of Liszt and Tchaikovsky), and made his professional concerto debut with the Philadelphia Orchestra in Liszt’s E flat Piano Concerto when he was 21. His works of his early period, mostly pianistic vehicles such as the PIANO SONATA (1927), CAIN (1930), and the PIANO CONCERTO (1931) are typical of the Boulanger-influenced products of American modernism - strongly rhythmic (although in Blitzstein's case, not influenced by Jazz), and described by himself as "wild, dissonant, and percussive." Yet, a new aesthetic was taking shape in the early thirties, one that sought to make art useful and communicative to all audiences. Excerpted from author John Jansson, www.marcblitzstein.com, with permission.