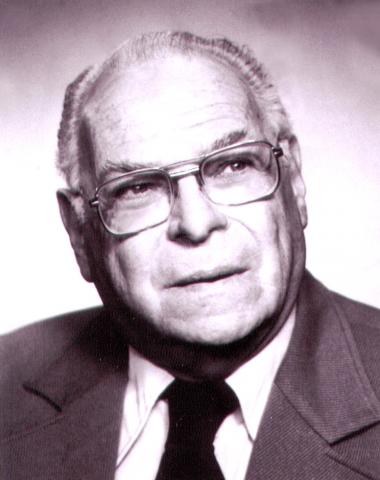 Born in the Bronx, New York City, and educated at the Curtis Institute of Music, Milton Adolphus' (1913–1988) classical compositions include over 200 orchestral, vocal and chamber works, among them 13 symphonies and 34 string quartets. In 1935 he moved to Philadelphia where he studied composition with Rosario Scalero.

For several years prior to 1936, he was busy playing piano in the leading stage and dance bands of the day; in December of that year he was appointed director of the Philadelphia Music Center. In 1938, he became a career employee of the Commonwealth of Pennsylvania, which encompassed the extra-curricular activity of musical director of a State Employees' Choral Society. He also served as assistant organist of the Unitarian Church of Harrisburg, was chairman of the Peace Corps Service Council, and was deeply and actively involved in community, church and civic affairs.

He was also a founding member of the American Composers Alliance; a board member of the League of Composers; and active in the United States Civil Rights Movement.