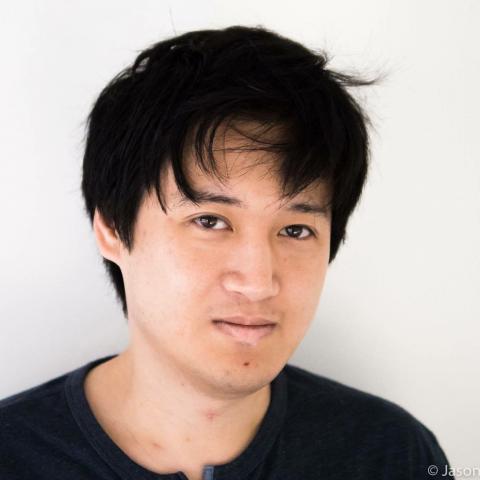 Intern at the Mannes College of Music Preparatory Division with Dr. Steven Sacco in composition instruction.

Graduated, Master of Musical Arts in Composition, The Juilliard School.

Sunbin was awarded Bachelor's degrees in music composition and physics from Bard College and his Master of Musical Arts degree in composition from The Juilliard School. He is currently studying for his DMA with Reiko Füting at the Manhattan School of Music.