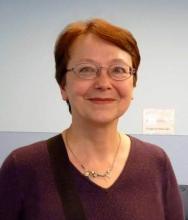 Video excerpts from this concert can be found on the ACA You Tube Channel.

Hailed
as "young, energetic, and finely polished" by the New York Times, LUNATICS
AT LARGE is a dynamic New York City-based ensemble that was formed at
Mannes College of Music in 2007. Through thematic,
interdisciplinary performances in ensemble formations ranging from solo to the
full septet and beyond, the group juxtaposes established masterpieces of the
20th century against more recent works. Lunatics at Large thus encourages listeners to hear similarities
between works written decades apart and to consider recent compositions within
the context of the evolution of classical music since 1900. 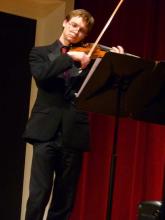 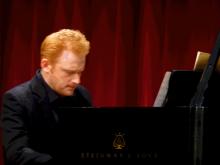 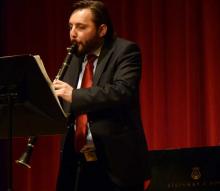