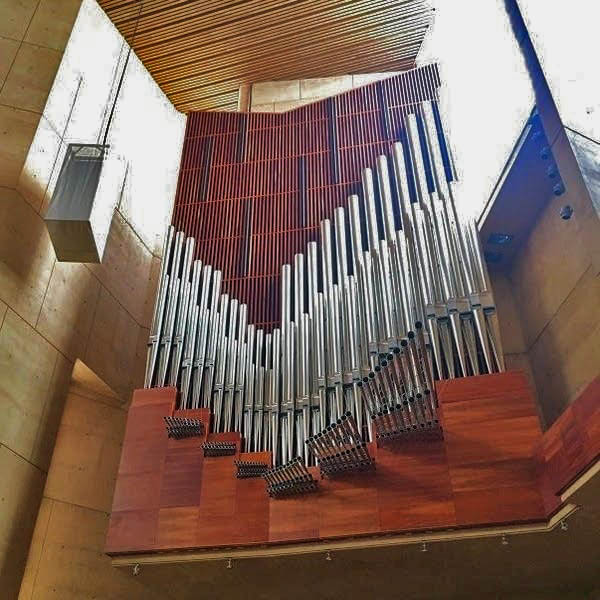 Pipedreams® is American Public Media’s weekly program dedicated to the artistry of the pipe organ. Host Michael Barone’s celebration of the “king of instruments” is heard on stations nationwide and worldwide via pipedreams.org. Go online to locate a broadcast station near you. Streaming is available here on yourclassical.org