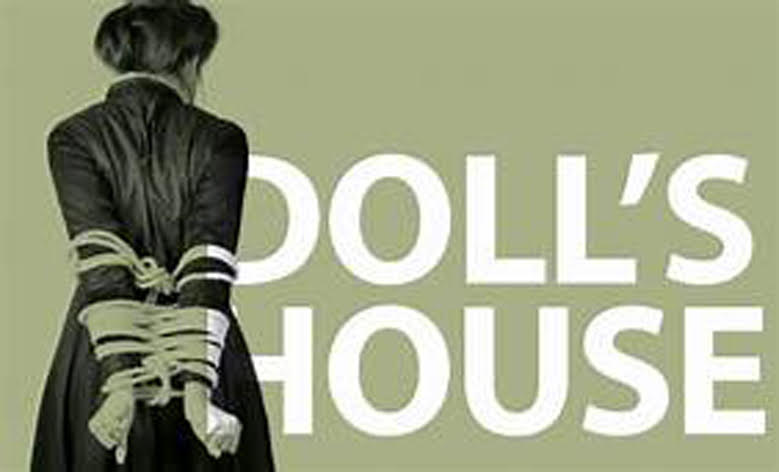 A Doll's House - an original opera by Ray Luedeke for 6 singers, piano and synthesizer - is based on Henrik Ibsen's shocking 19th Century drama. Presented in concert, this 3 act opera tells the story of Nora, a seemingly typical housewife, who becomes disillusioned and dissatisfied with the rules of marriage and society. The sound of a slamming door, associated with Ibsen's 1879 play, has become an iconic symbol of human liberty.